Local stories tell that “Cascina La Scala” (literal translation: the Staircase Farmhouse) was one of the residences of the Scaligeri, lords of Verona, but probably the name is due to the configuration of the land of the property, which, in fact, appears to be like a natural staircase overlooking the Gulf of Salò.

The farmhouse , whose oldest parts date back to the Middle Ages, have belonged to our family since the beginning of 20th Century: the property was administered by grandmother Paolina, while grandfather Giovanni Battista was a poet doctor, later the original property was divided among the heirs.

Over the years I have tried to preserve the essence of the place, creating apartments that we have decided to share with those who wish to spend a holiday on Lake Garda.

We hope that the charm and the quietness of our house, with its garden and the fields overlooking the Gulf of Salò, will seduce our guests, as they has been seduced us for more than a century. 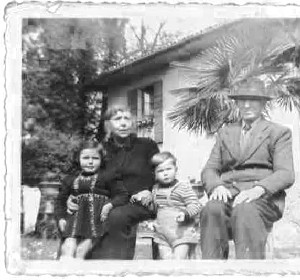 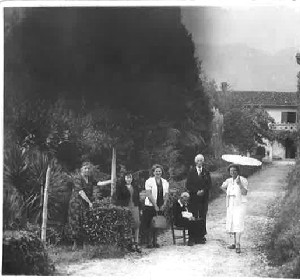 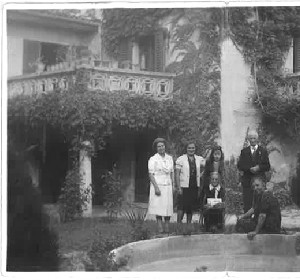 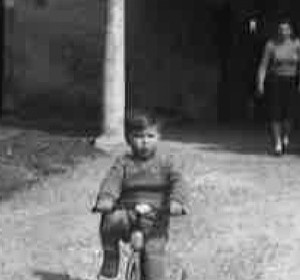 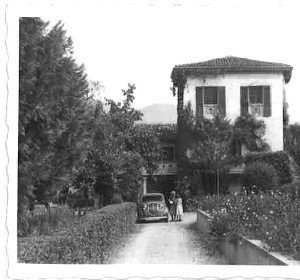 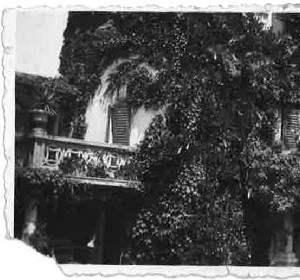 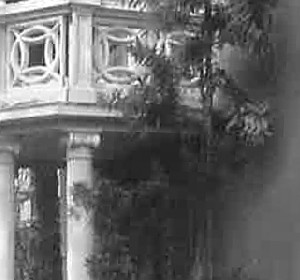 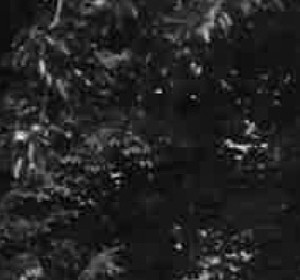 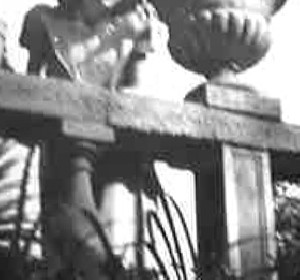 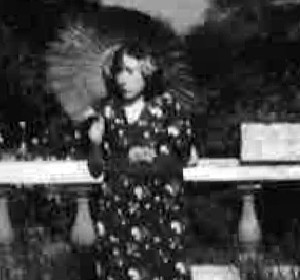 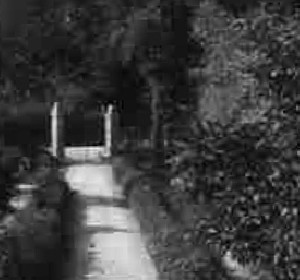 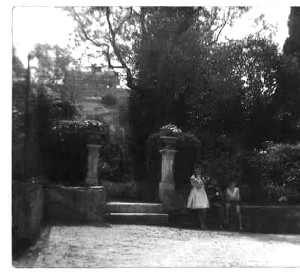 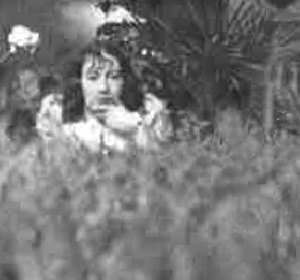